The Canonisation of Our Cardinal

On Sunday, 13 October 2019, Cardinal Newman was canonised by Pope Francis at St Peter’s Square. In addition to the canonisation itself, the occasion was celebrated with a vigil of prayer and celebratory concert at the Papal Basilica of St Mary Major, a Musical Oratory at the Chiesa Nuova and a Mass of Thanksgiving at the Archbasilica of St John Lateran. Photographs are from the Catholic Bishops’ Conference of England and Wales.

A prayer vigil at St Mary Major, presided over by the Most Rev Bernard Longley, Archbishop of Birmingham, followed by a celebratory concert by the London Oratory School Schola. 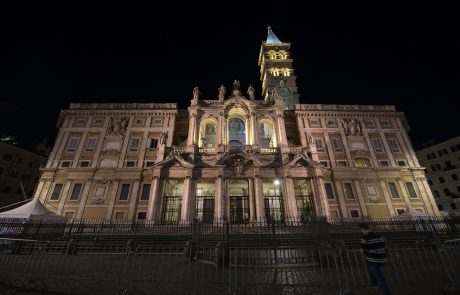 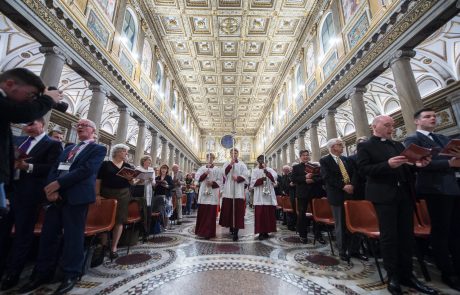 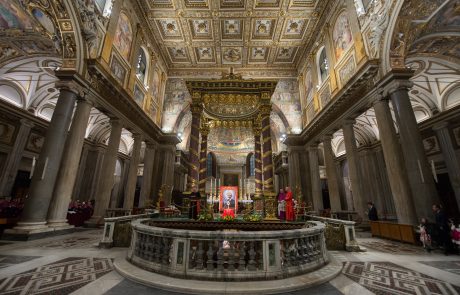 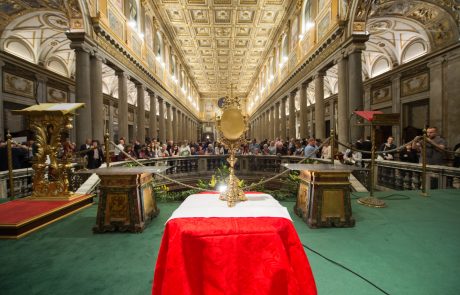 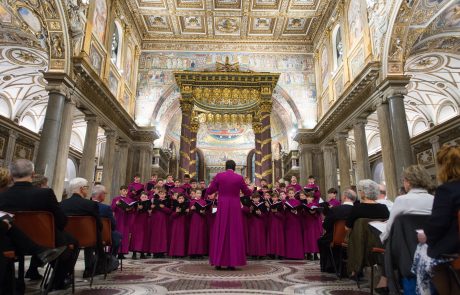 The Mass of Canonisation celebrated by Pope Francis in St Peter’s Square. 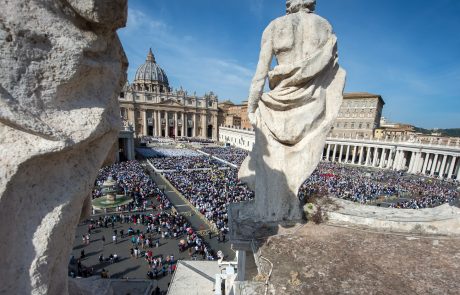 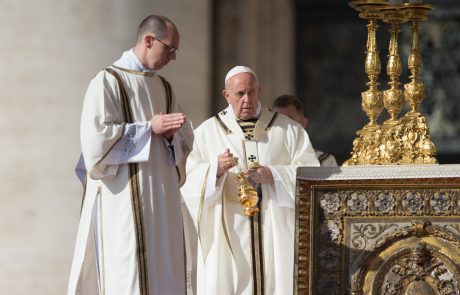 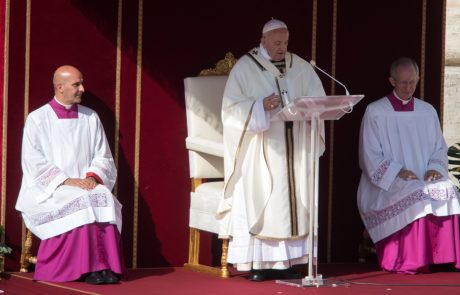 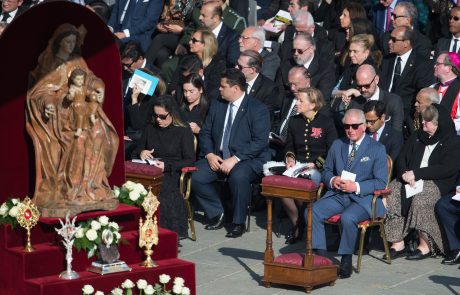 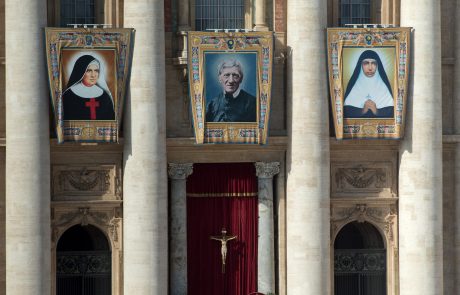 Musical Oratory at the Chiesa Nuova, the church of the Roman Oratory, on the evening of the canonisation, with music from the London Oratory School Schola. 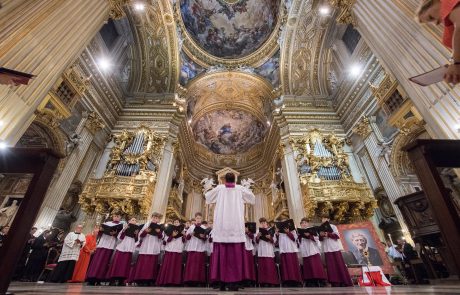 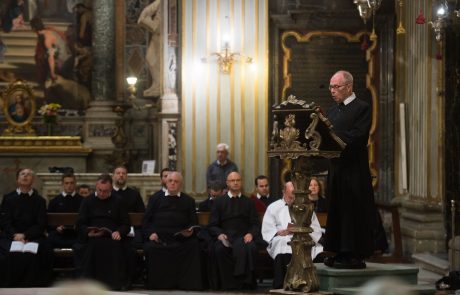 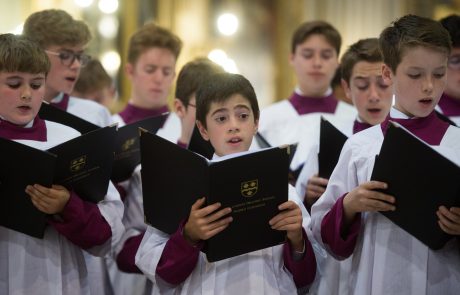 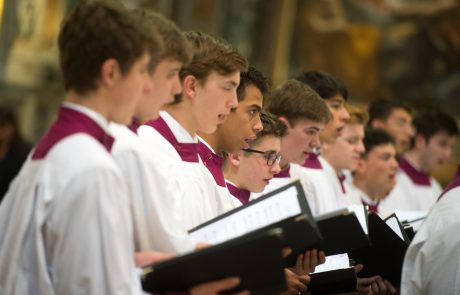 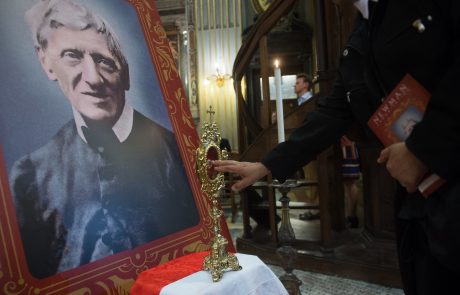 Mass of Thanksgiving at St John Lateran celebrated by His Eminence, Cardinal Nichols. 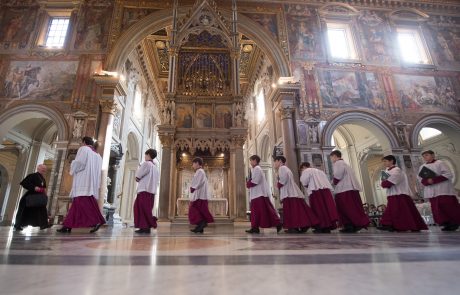 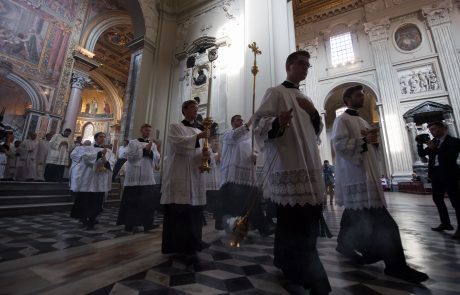 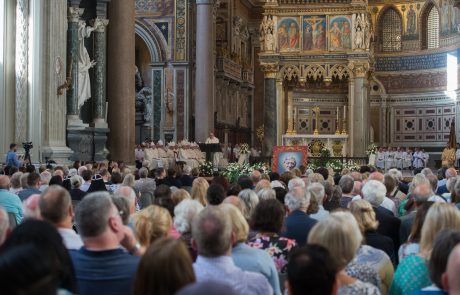 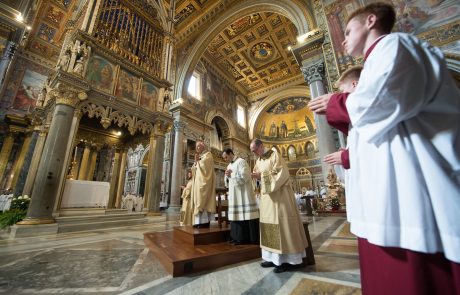 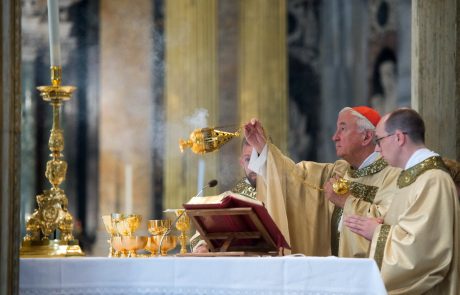